I wanna leave here in a minute for work and try to get there early.  Dev has been SUPER sick.  He has a bronchial virus called RSV, and needs to be on a nebulizer at night :( It's the saddest thing ever, but he seems to be getting better.  He was in bad shape this weekend, and especially Sunday and yesterday (Monday).

On a happier note, I had some great thrifting buys this weekend!  I got a bunch of stuff for $19 at this hospital thrift store (meaning the funds go to the hospital), and then this amazing jacket from a vintage store called Venus on a Half Shell in Frederick MD.  More about this later, I want to share some outfits, and I'll update this post later today.  For now, here are the pics: 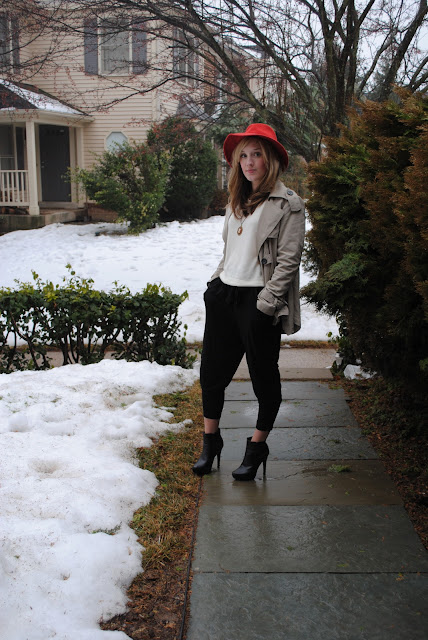 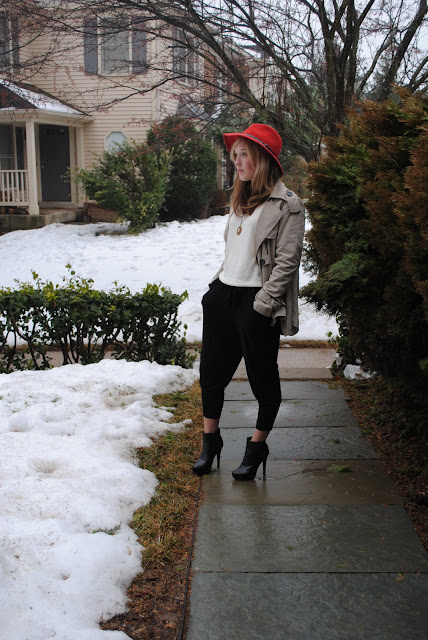 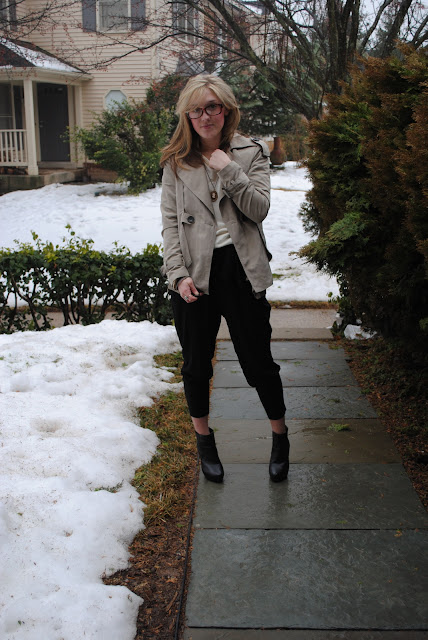 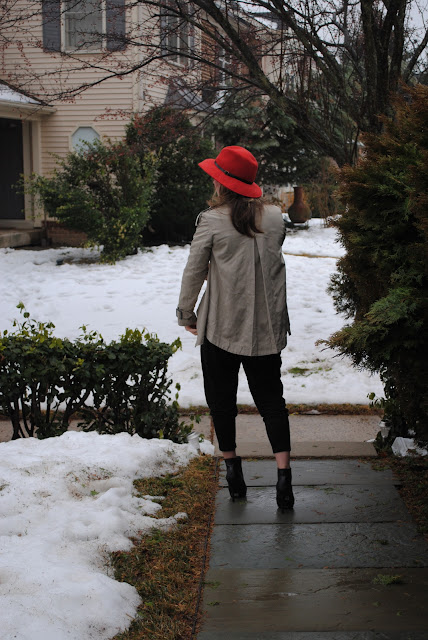 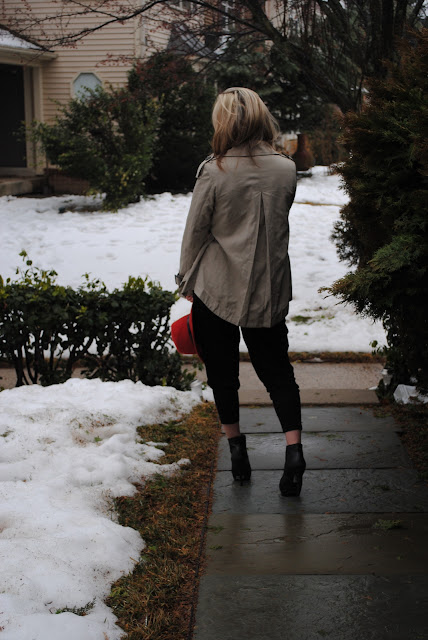 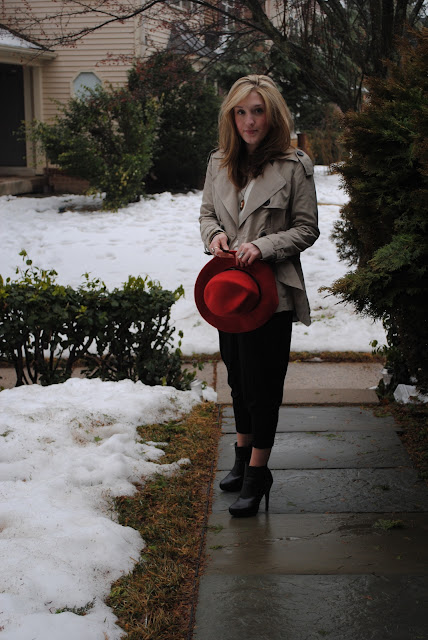 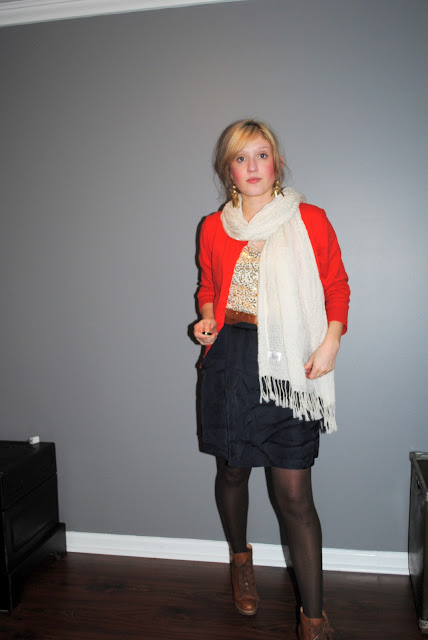 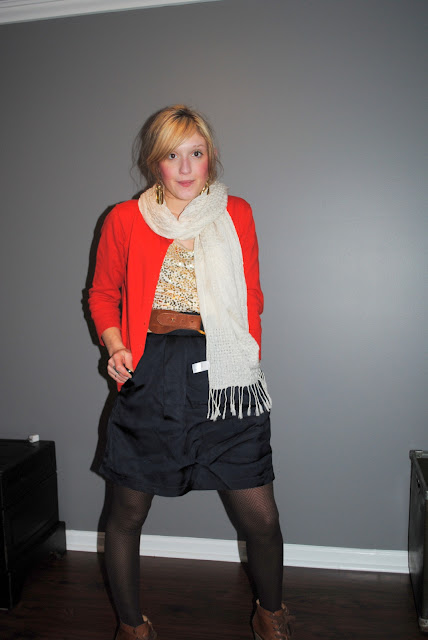 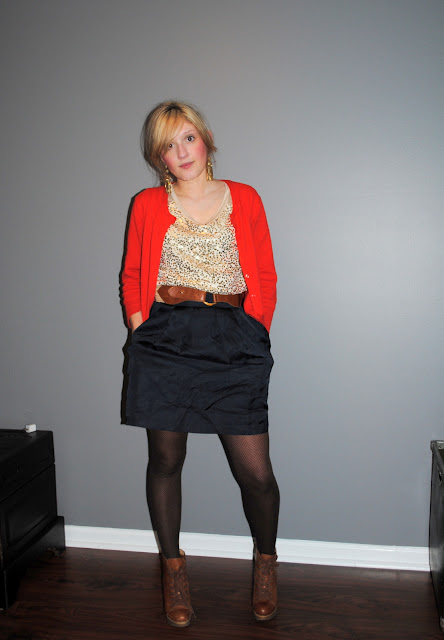 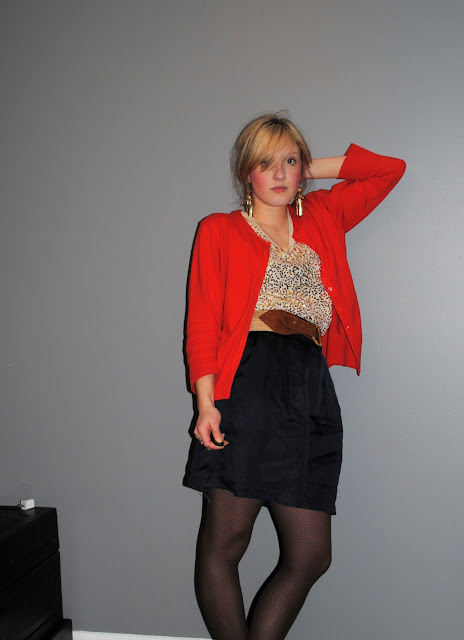 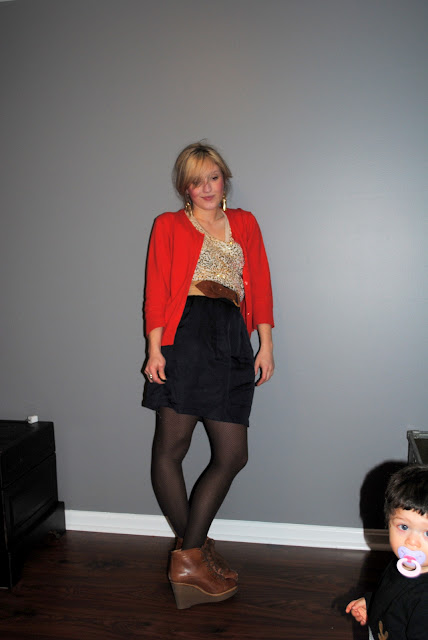