Ruth gave this to me for christmas. She told me she used it cuz everyone at work was bougie and it was around her. She said "no wonder they are so beautiful mina, this transforms your skin." I fell in love. 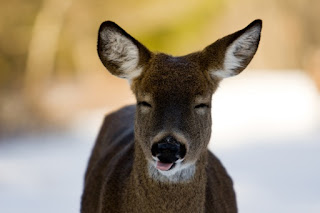 I am sorry but I just LOVE this picture! fjkslfjkdljfklsjfa'dsadkl;jf;
Posted by Mina at 9:19 PM No comments:

Had no idea "bro" wtf that show is called was gonna be like that. wooow. then i saw a reality show about us border patrol and it specifically showed a guy coming from Ecuador bringing food back or some shit and he said it was meat (which the lady cop said was cow was prohibitied) and dude said, "but its not cow, its guniea pigs" and then it said watch jan 9th bla bla and it sorta made me mad. It just made the foriegner look bad and i just wish people would realize more every society has its norms. It felt more to me like they put that in for shock value so americans can focus more on the fact it was guniea pig then you're not supposed to bring food or plants in. Maybe I should just be more bitter that people judge so much and think that their culture is better than be mad at what tv shows have come to.

At least bobbi is cuddling with me.
Posted by Mina at 10:53 PM No comments: 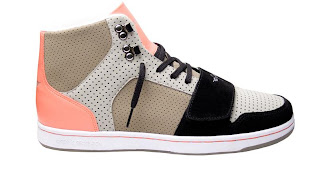 Hola. I love blogs and blogging so here I am. Keep in mind I'm a n00b. I have plenty of things I want to show and share. I'll start with these shoes that are tight, even though I never wear tennis shoes. I know you will hate me for it.
Do you hate me?

I need to clean like a motherfucker. As you bitches say, I gotta stop pretending i'm on "vacay". :(
Posted by Mina at 8:49 PM No comments:

Newer Posts Home
Subscribe to: Posts (Atom)
Here at SpottieOtties you will find outfit inspiration, my personal reviews, fashion advice, home interior advice, photography and where to get great finds for less. Hope you enjoy!